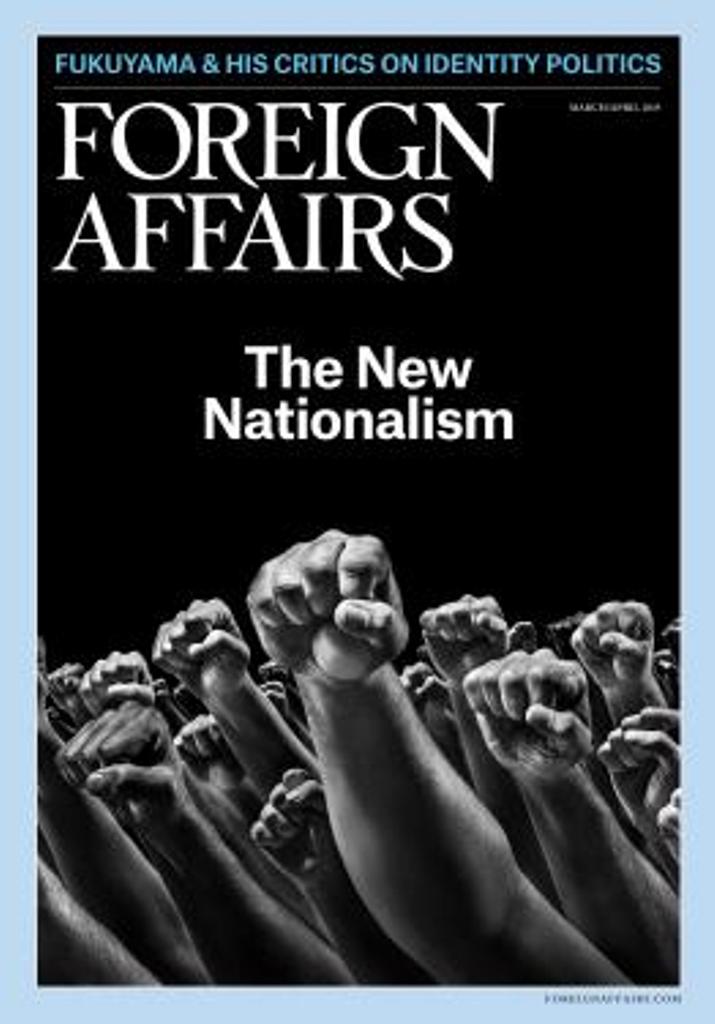 The preeminent journal of foreign policy and international affairs, has provided government and business leaders, students, and the general public with insightful, thought-provoking analysis on world events for over 90 years. Before it becomes policy, it's in Foreign Affairs.

About Foreign Affairs (US)

Since its founding in 1922, Foreign Affairs has been the leading forum for serious discussion of American foreign policy and global affairs. It is now a multiplatform media organization with a print magazine, a website, a mobile site, various apps and social media feeds, an event business, and more. The magazine’s first issue led with a statement setting out an editorial vision that has remained constant ever since:

“The articles in Foreign Affairs will deal with questions of international interest today. They will cover a broad range of subjects, not only political but historical and economic, and they will be accompanied, when it is desirable, by maps and diagrams. Technical articles will be left to more special magazines. There will be numerous foreign contributors, but the fact that the interest and profit of the American reader are a first consideration will not be forgotten.”

“In pursuance of its ideals Foreign Affairs will not devote itself to the support of any one cause, however worthy. Like the Council on Foreign Relations from which it has sprung it will tolerate wide differences of opinion. Its articles will not represent any consensus of beliefs. What is demanded of them is that they shall be competent and well informed, representing honest opinions seriously held and convincingly expressed. We do not expect that readers of the review will sympathize with all the sentiments they find there, for some of our writers will flatly disagree with others; but we hold that while keeping clear of mere vagaries Foreign Affairs can do more to guide American public opinion by a broad hospitality to divergent ideas than it can by identifying itself with one school. It does not accept responsibility for the views expressed in any article, signed or unsigned, which appears in its pages. What it does accept is the responsibility for giving them a chance to appear there.”