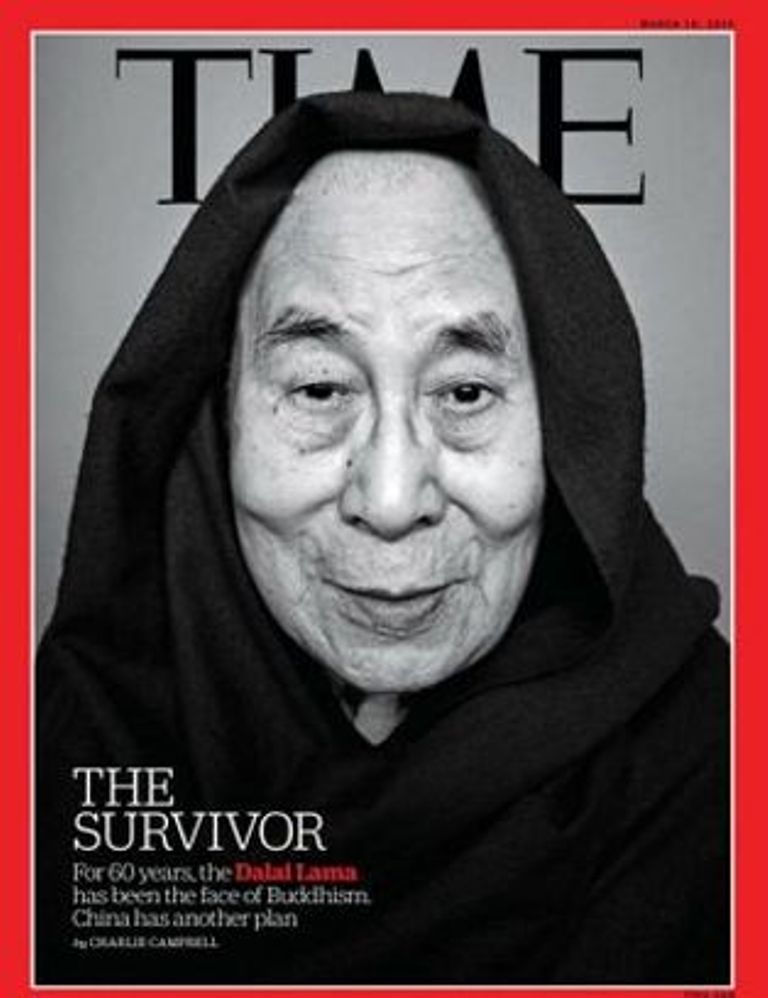 Time magazine is a weekly news magazine that covers the most important events close to home and around the world.

The news weekly includes several regular features in each issue, and additional content is organized into these sections: "Briefing," a round-up of news in regularly covered topics of world and national politics and government, business, and health; "Commentary," opinion columns from well known guest contributors; and "The Culture," analysis on a mix of entertainment, pop culture, and travel.

Perhaps best known for its iconic signature red border on the cover, Time has only changed it four times in its lengthy history: after the September 11th attacks, the 2008 Earth Day issue, the 10th anniversary of September 11th, and the December 31, 2012 Time issue selecting Barack Obama as "Man of the Year." Throughout the year, Time publishes two very popular special issues. Its most famous annual issue is the "Person of the Year" issue, in which it recognizes an individual or group of individuals in the publication's opinion who have had the biggest impact on news headlines over the past year. In some cases the Time "Person of the Year" is selected because of a negative impact made over the course of the year. Another very popular annual Time issue is "The 100 Most Influential People in the World" issue, which is filled with color photos and articles about their lives. Time also regularly publishes commemorative editions related to anniversaries of historic events, tragedies, and other newsworthy subjects as needed.

People who love to keep up with the latest headlines at home and abroad would enjoy a subscription to Time magazine!